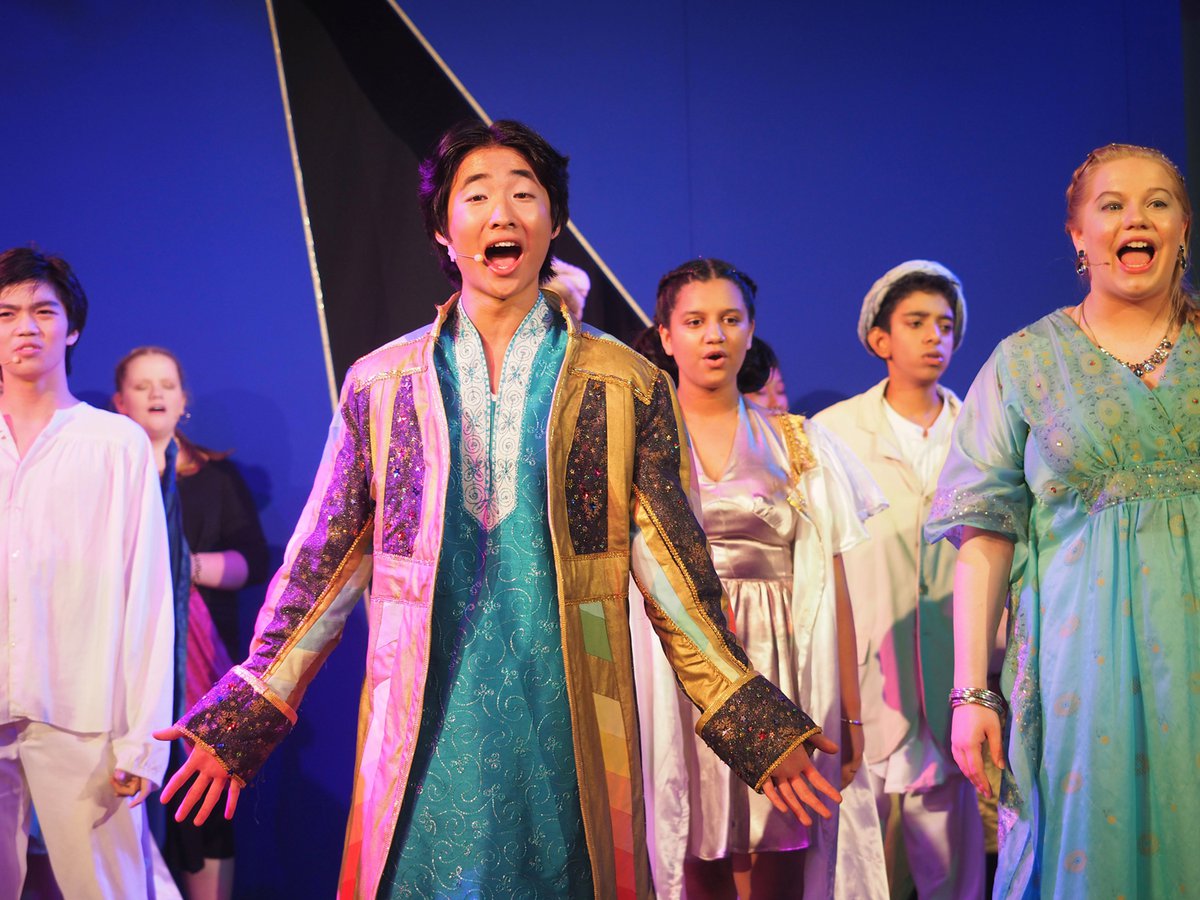 Our RJ Performing Arts Team have produced another Broadway length musical theatre production accompanied by ‘live’ music. Preparing a show like Joseph and the Amazing Technicolor Dreamcoat takes months of preparation from the selection of the show to the audition process and then through the rehearsal period where the dream starts to come alive.

This incredible production is the result of just some plain old hard work invested by the cast, crew, band and production team, staff, parents and students.

On behalf of the entire School Community, including the School Council, I would like to extend an enormous heartfelt congratulations to everyone involved, for delivering such an amazing production!! 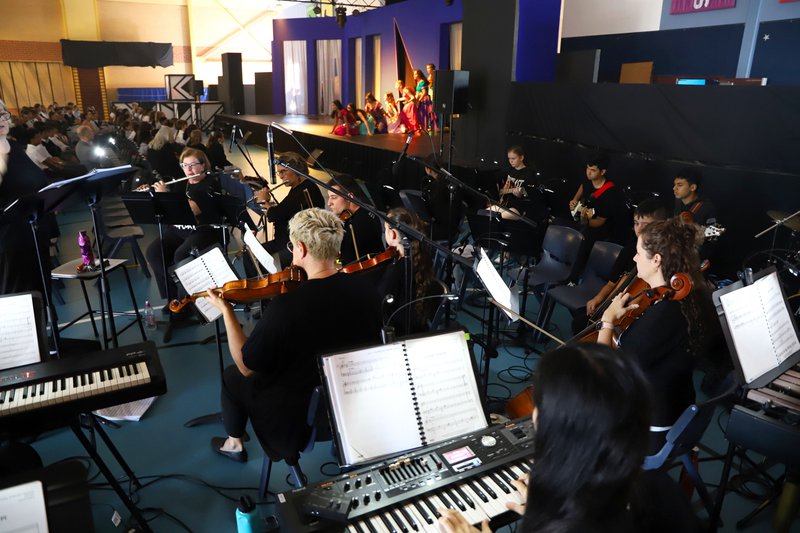 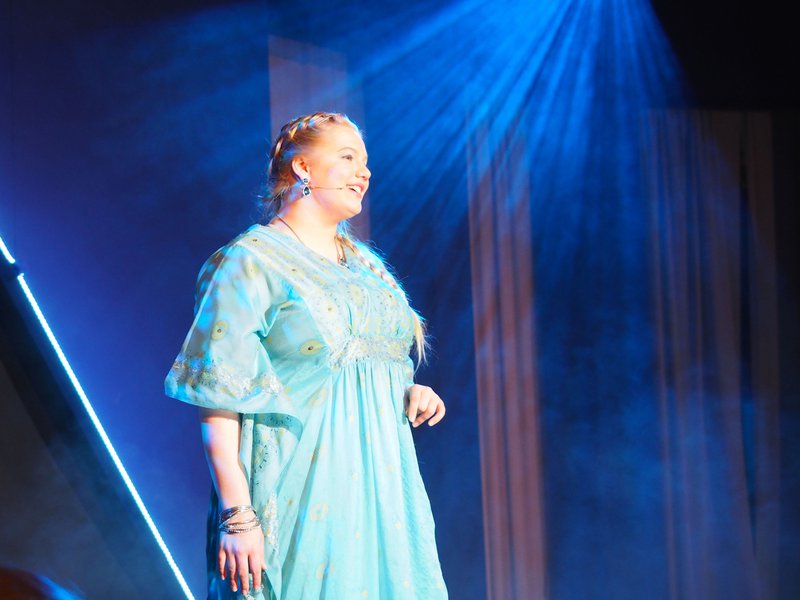 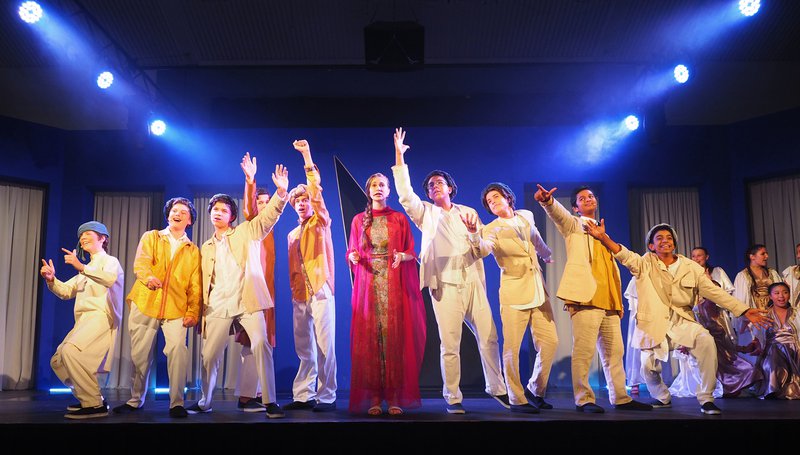 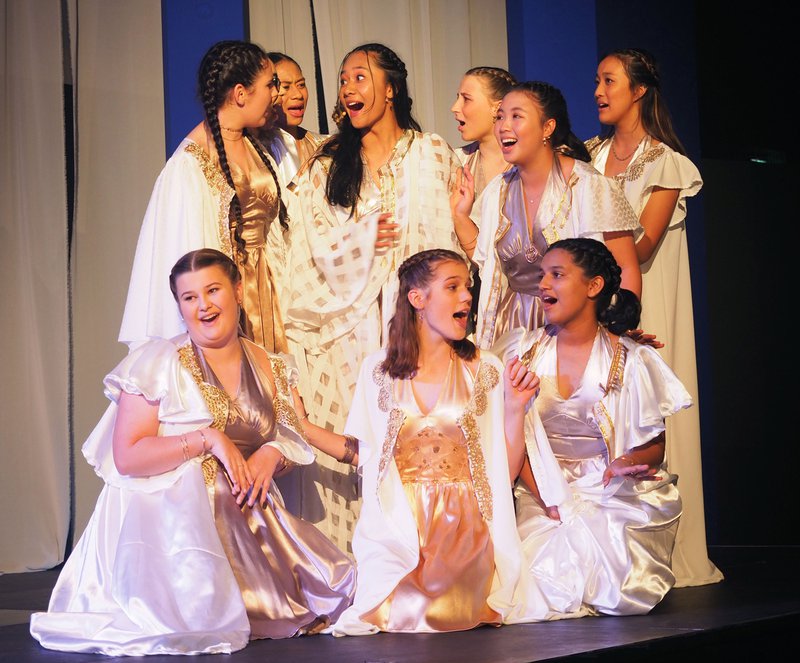 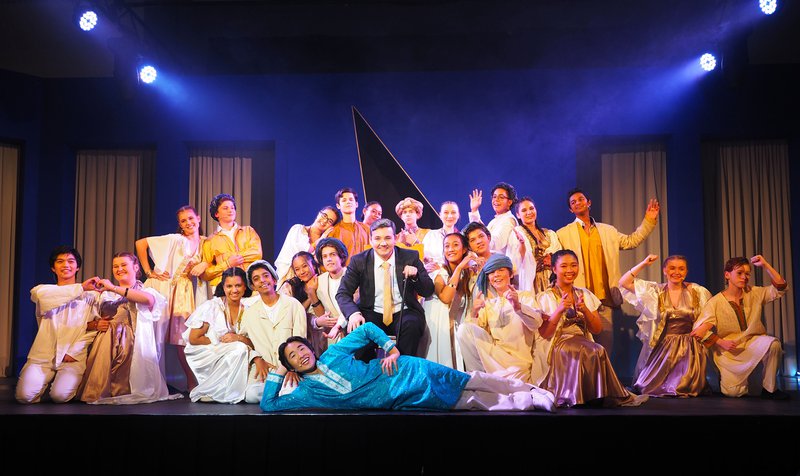 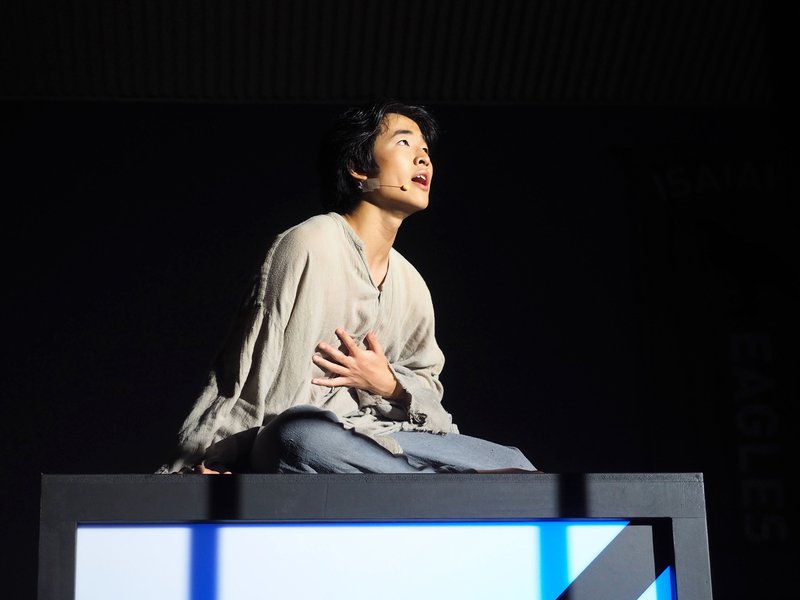 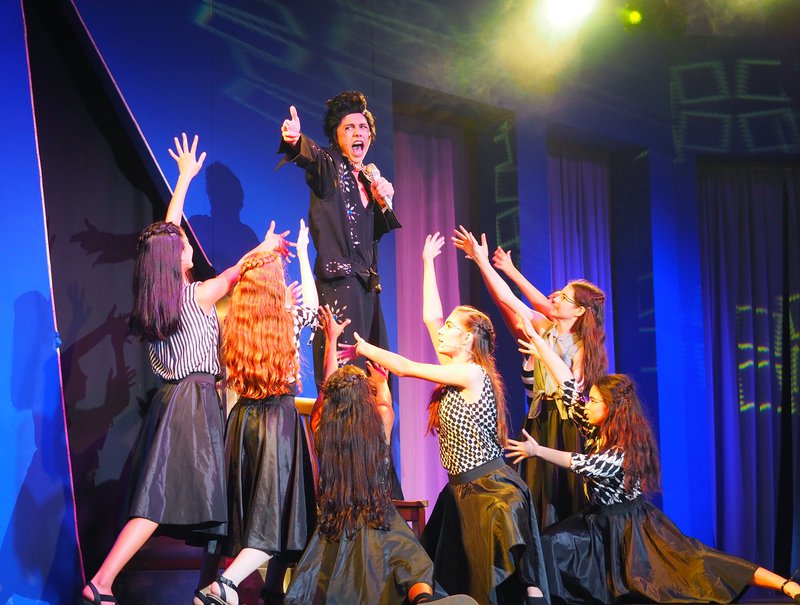 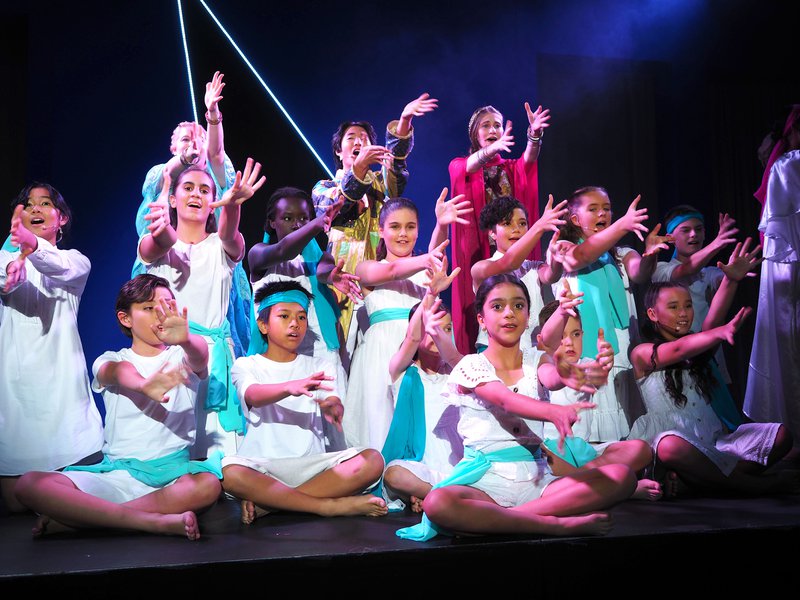 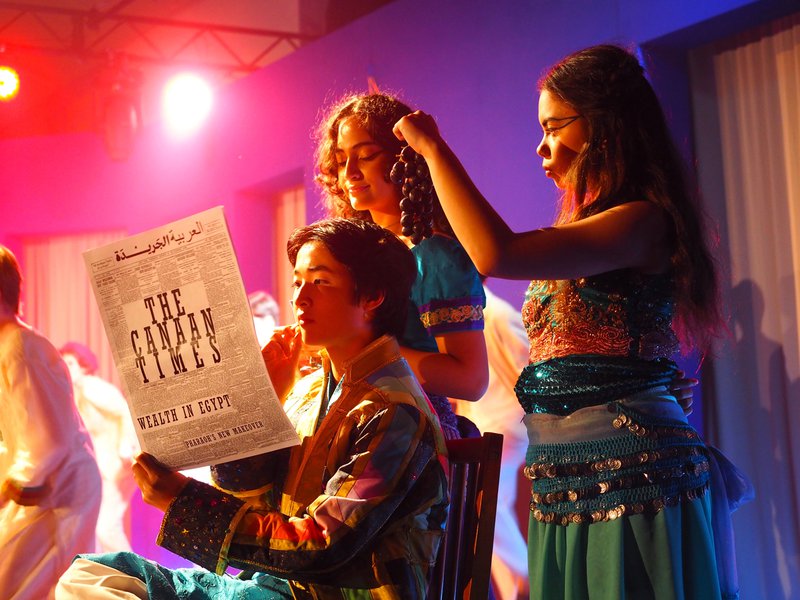 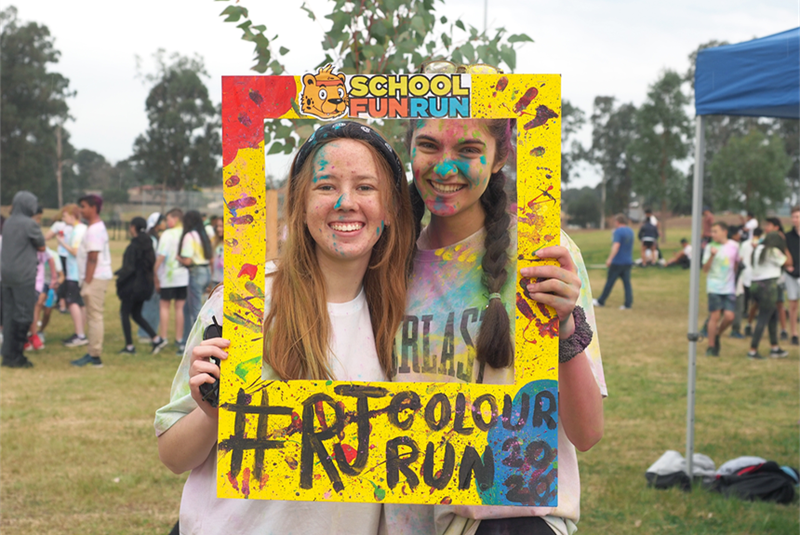 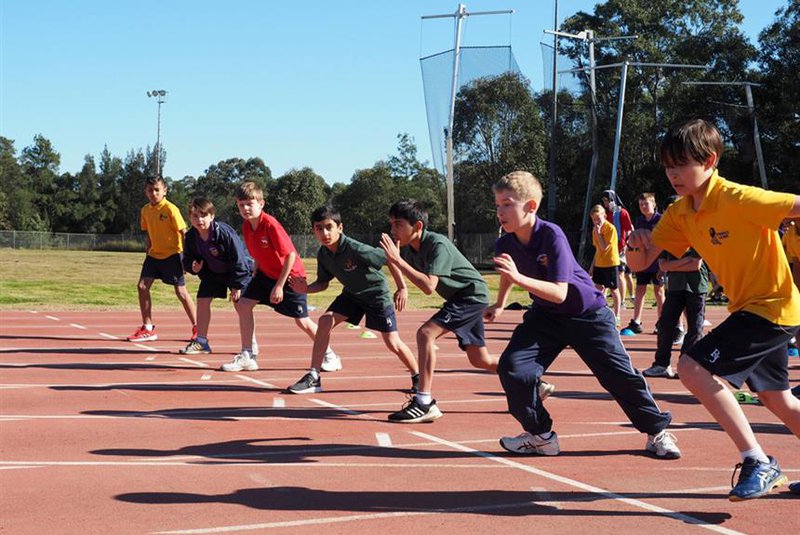 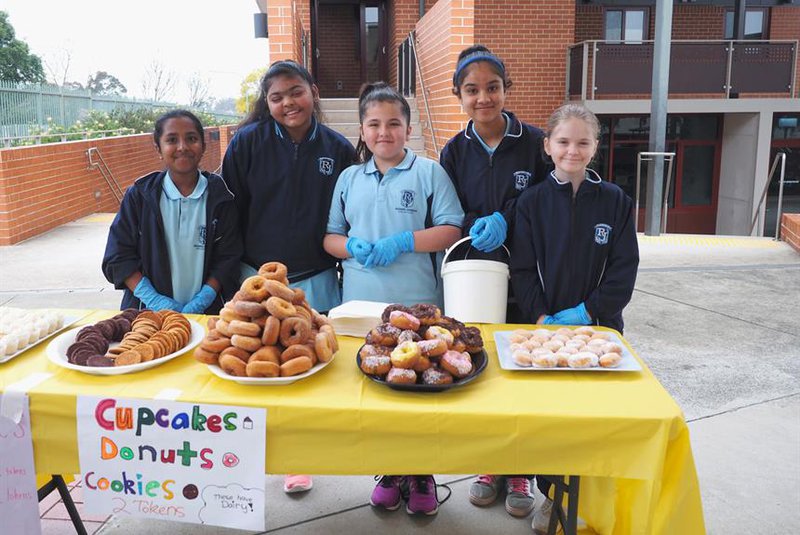